Developed by Burbank Urban in partnership with Urban Pacific, the Victorian State Government and the City of Melbourne, Burbank Urban designed and delivered 300 one - three bedroom luxury townhouses and apartments on what was previously the Kensington Saleyards site. 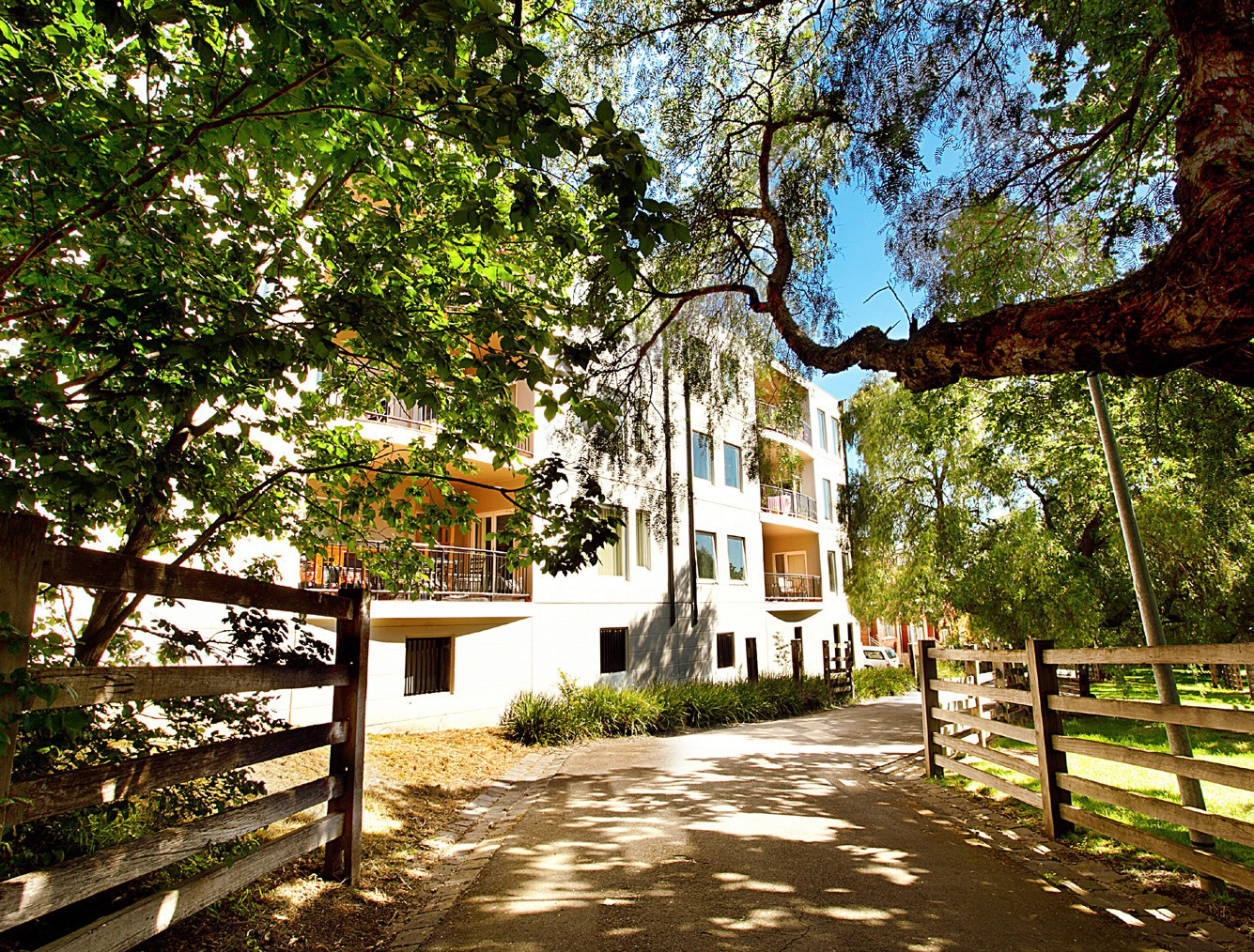 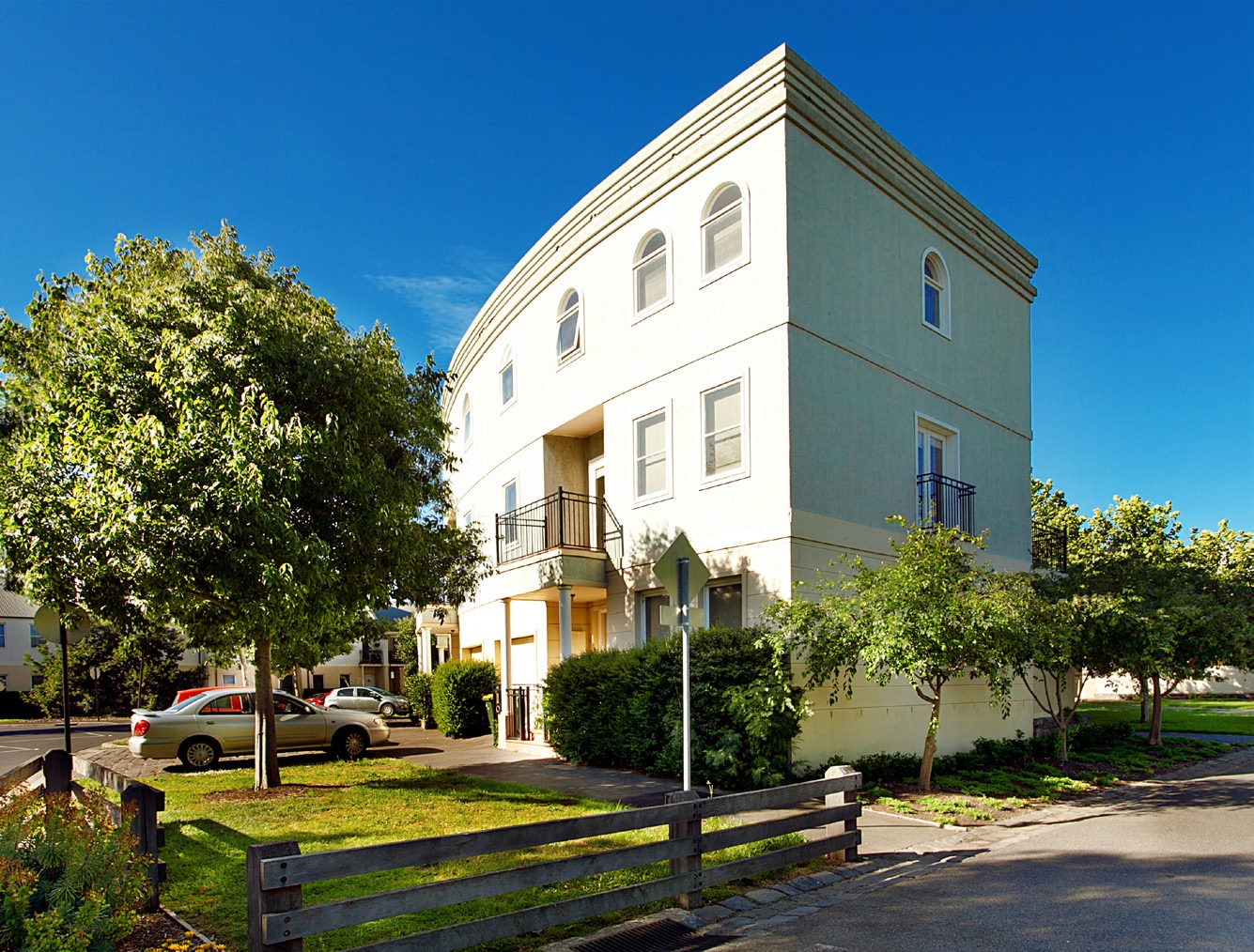 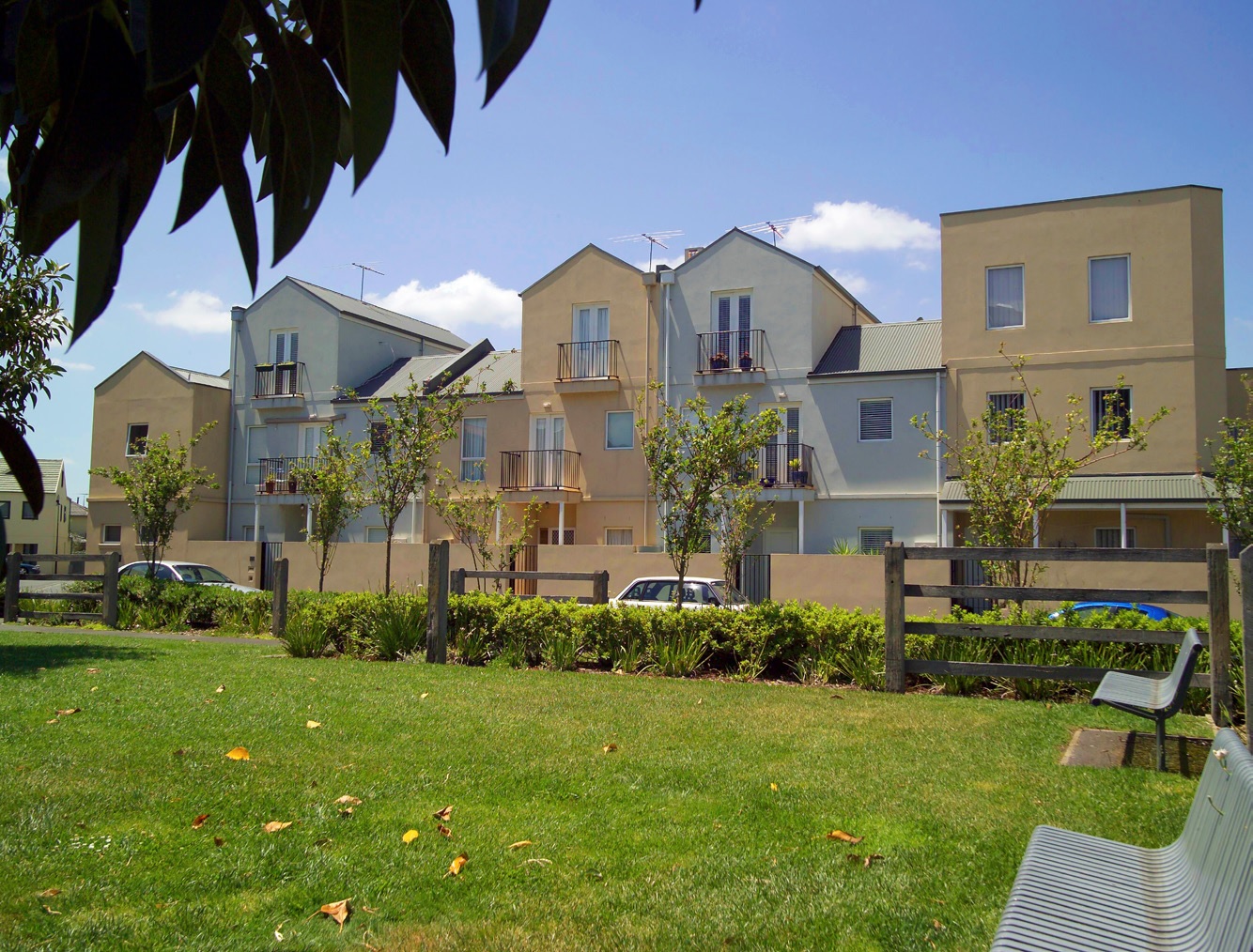 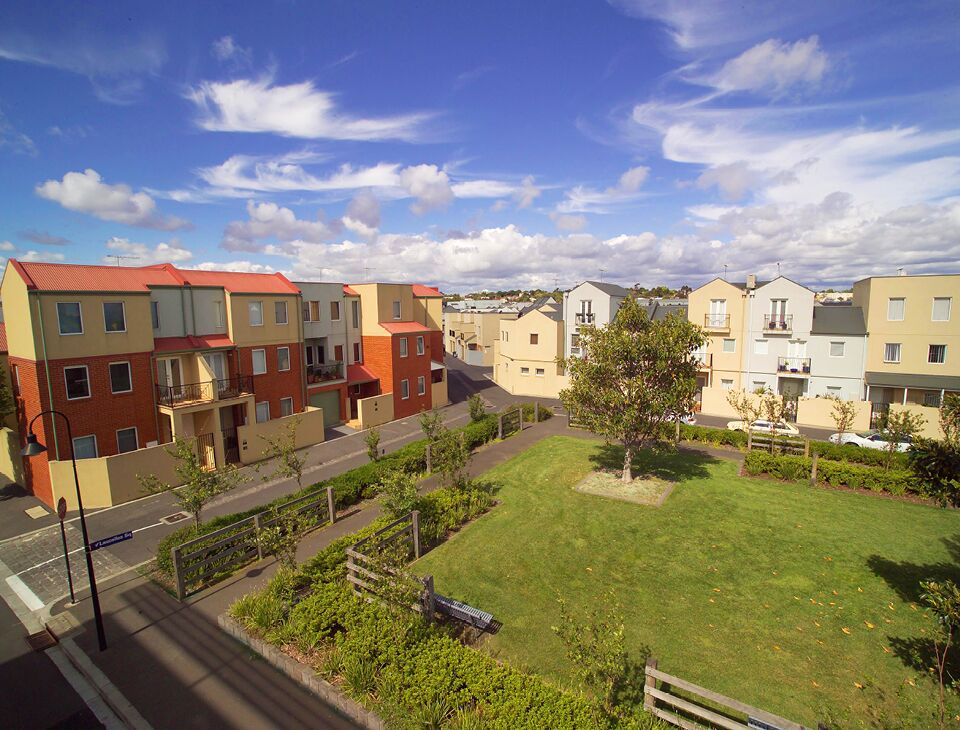 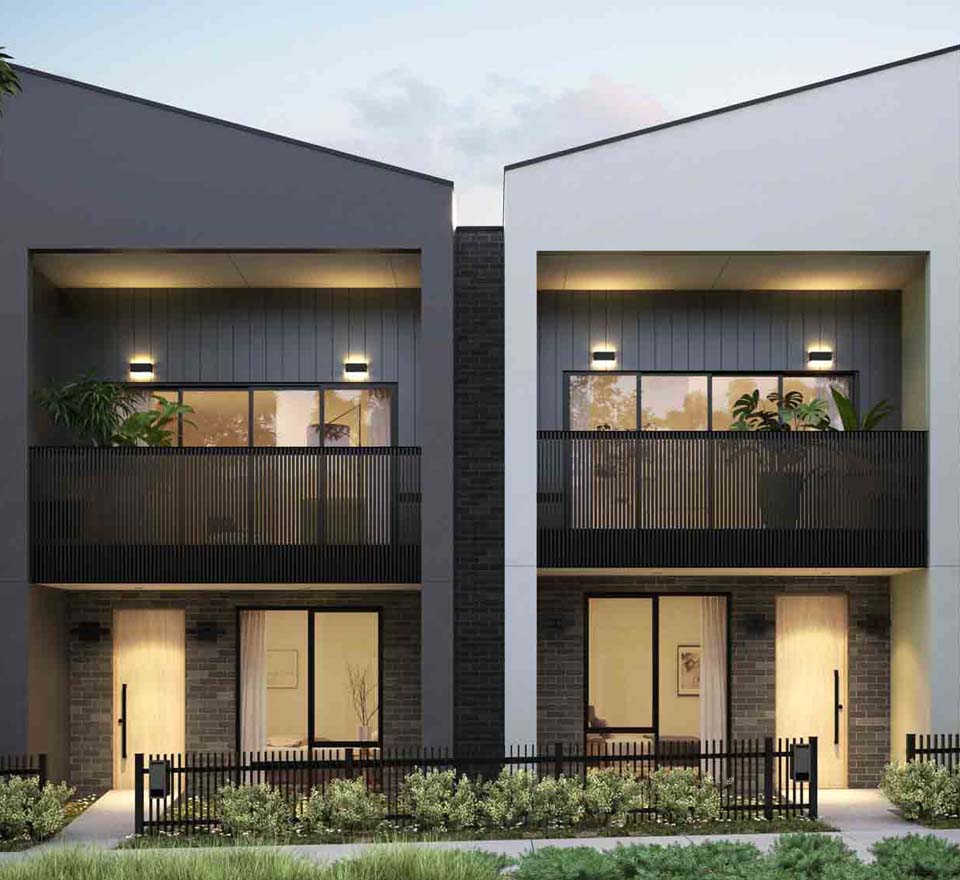 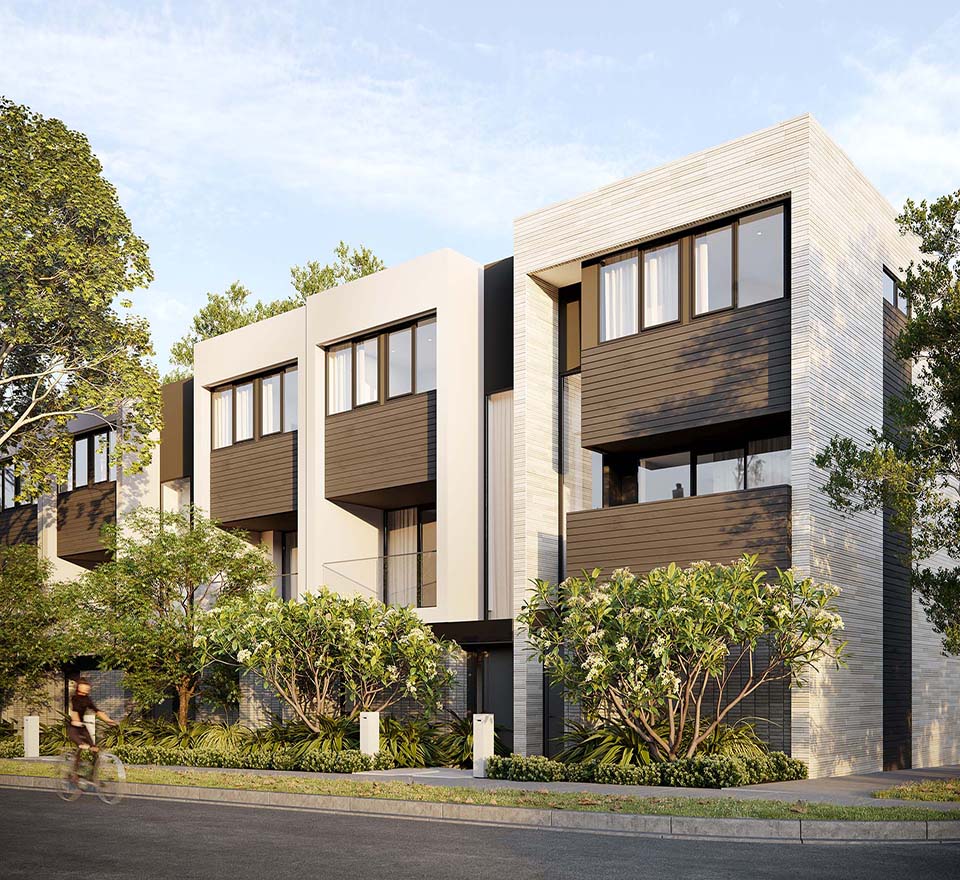 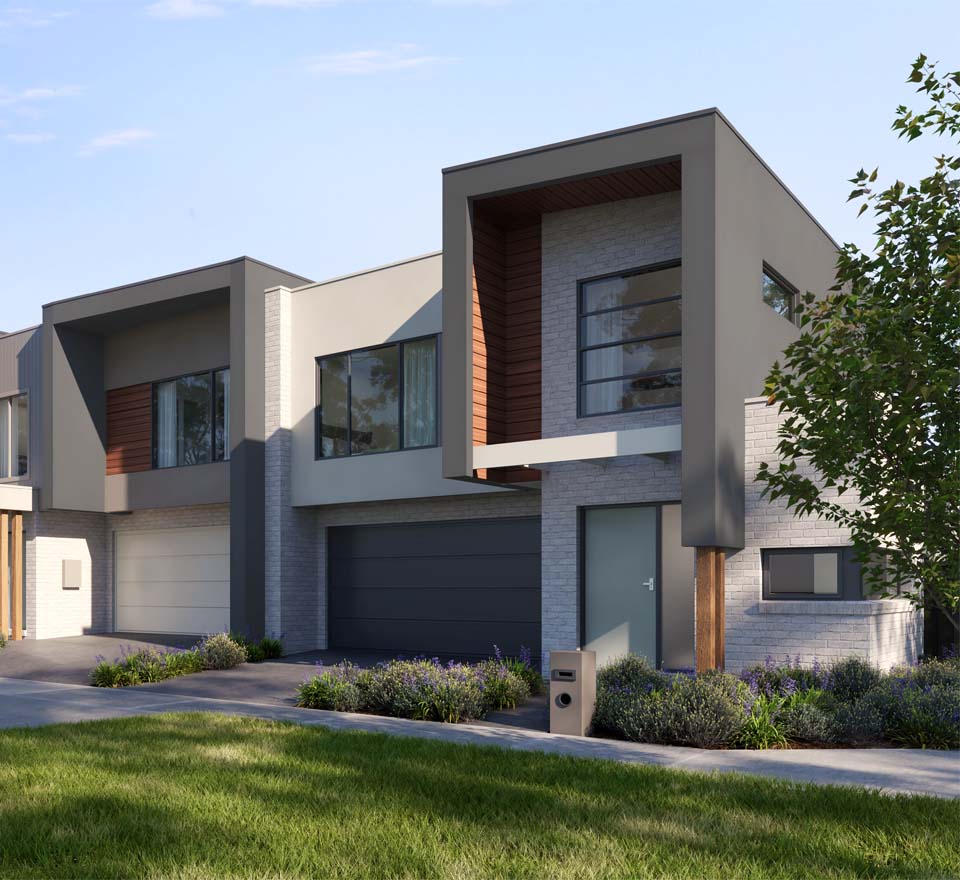 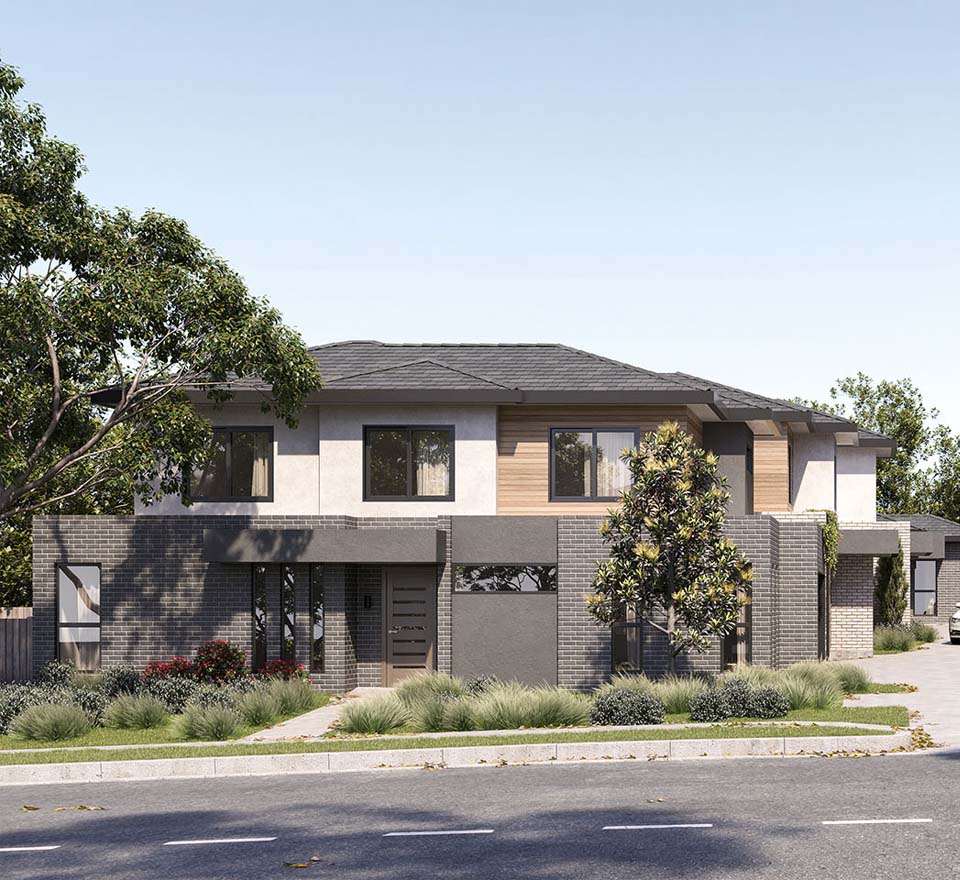 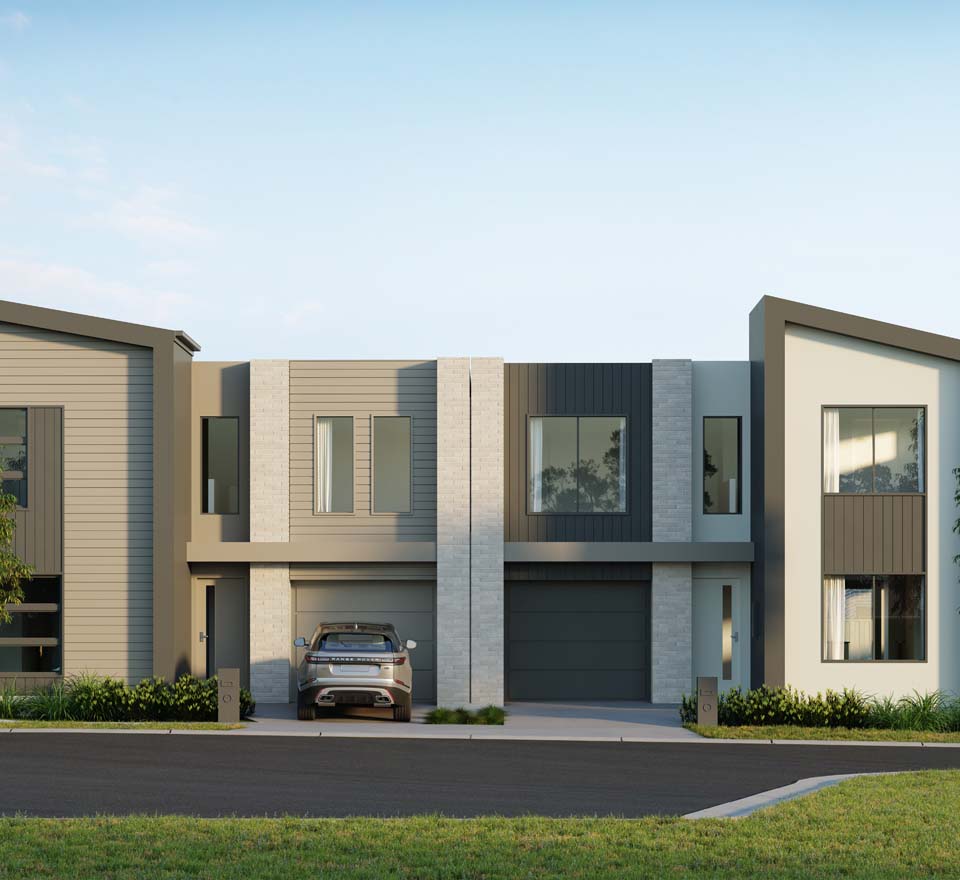 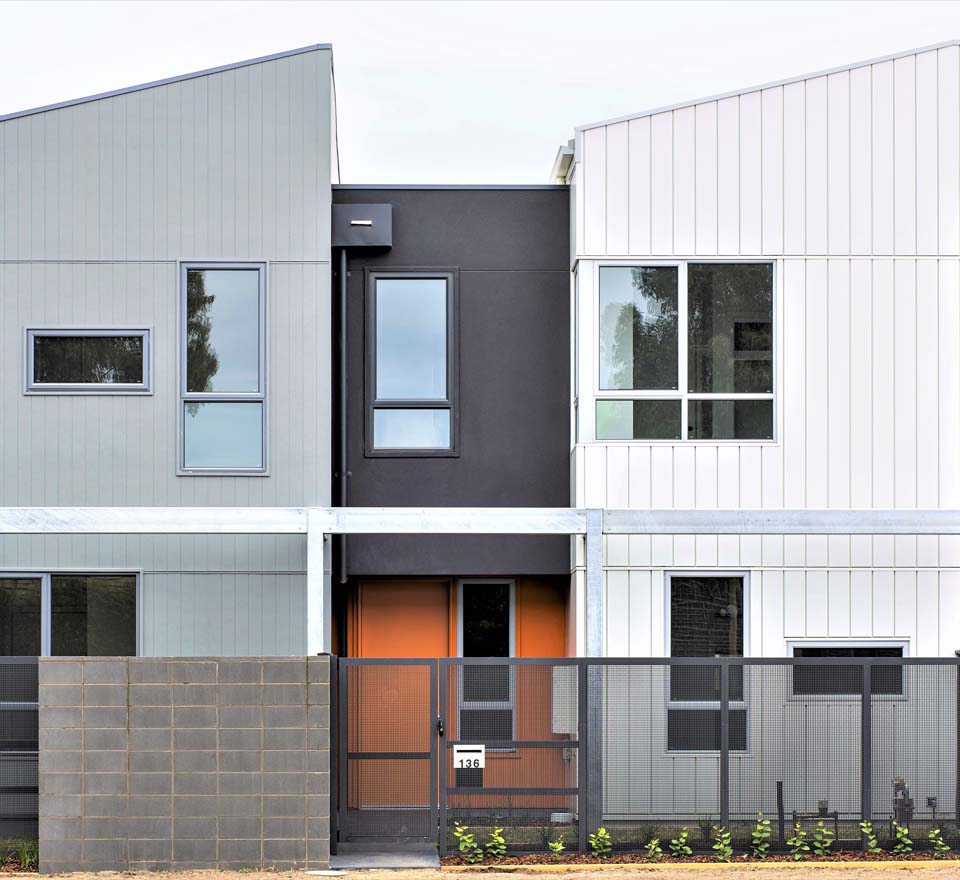